See them all here grouped in albums and collections by themes and countries:
www.flickr.com/photos/gtzecosan/collections

Recognized Flickr Contributors
At the start of 2014, we recognized Flickr contributors who have posted photos which have had the highest interaction on the SuSanA Flickr page, selected using Flickr’s ‘interestingness’ algorithm, which uses a combination of factors, including number of views, tags, and number of times favourited. We would thus like to recognize Heike Hoffmann, Ina Jurga, Nadira Khawaja, Yaniv Malz, Doreen Mbalo, Peter Morgan, Jacob Hasle Nielsen, and Emery Sindani for their photo contributions!

As a token of recognition and gratitude for these photo contributions, these contributors received a DefeatDD/ PATH 2014 “Oh the places we go” calendar which features a photo from another Flickr contributor, Stefanie Lorenz. Stefanie’s photo of a beer can toilet building in Botswana, which was featured as the August photo, was selected as part of a campaign headed by the SuSanA forum community manager, Elisabeth von Münch, to submit SuSanA Flickr photos in a challenge to get a photo in the toilet-themed calendar. The calendar can be found and downloaded in PDF form here: www.defeatdd.org/oh-the-places-we-go-calendar

- A promotional video for the Harvard Edx free online Global Health course
- A feature on dry toilets on the TV channel 'France 5'
- Blog gallery of the history of toilet benches , and benches in Mexico
- A dentistry-related open access learning resource from the University of Sheffield

Submitting SuSanA Flickr Photos
If you would like to submit a photo to Flickr, please see the instructions here:
www.susana.org/en/resources/library/details/2108
or send them to This email address is being protected from spambots. You need JavaScript enabled to view it..

Thank you again to all contributors to the SuSanA Flickr page!

07 Apr 2014 09:12 #8133 by Elisabeth
I was very excited last week when we reached the milestone of 10,000 photos in the SuSanA photo database on flickr. And it is not just the quantity but also the quality that is impressive: all photos are carefully described and tagged, including the name of the photographer, date and location. These photos are widely found and used around the world, Roslyn has given some examples above where our photos have been used. We can also observe the statistics in the background with regards to click rates per photo - and they are very impressive!

The 8 people that were thanked here personally above have done really well in enriching this photos collection and they stand for all the others who have also provided photos. I haven't counted it but my guess is that about 100 person have sent in their photos in the past six years (we started this database in 2008). So thank you to you all and please keep the photos coming!

I thought it would be interesting to see what the "winning" photos were (based on the "interestingness ranking" which Flickr calculates based on click rates, comments, favourites and similar. Here they are:

First the ones showing good/innovative sanitation situations: (click on the photo to obtain more information about this photo) 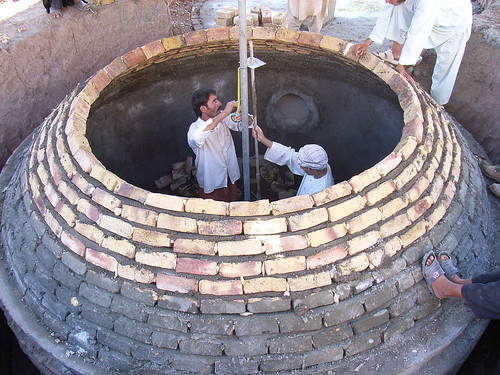 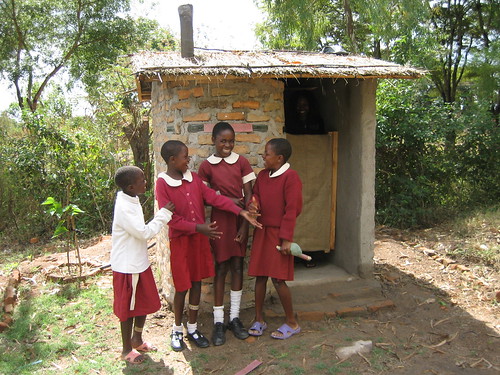 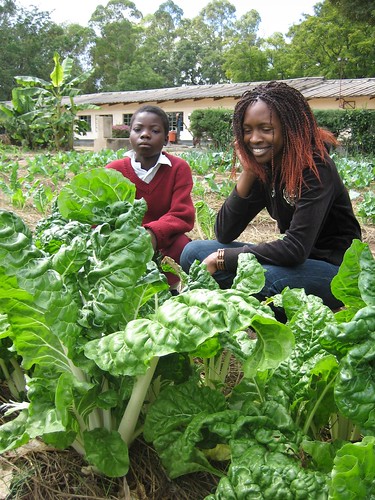 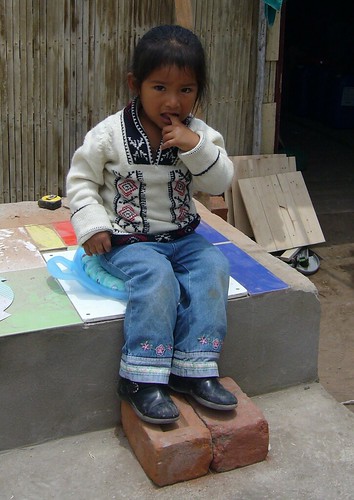 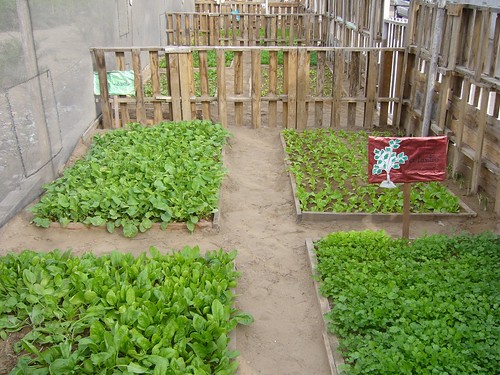 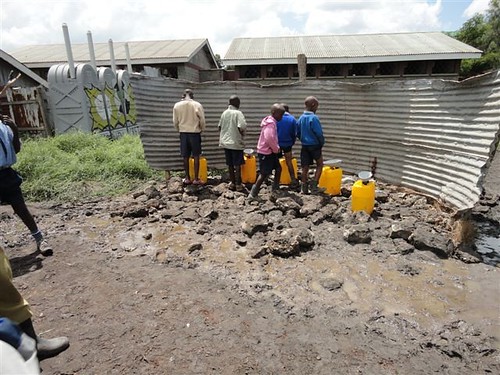 And here the ones showing bad sanitation situations: (click on the photo to obtain more information about this photo) 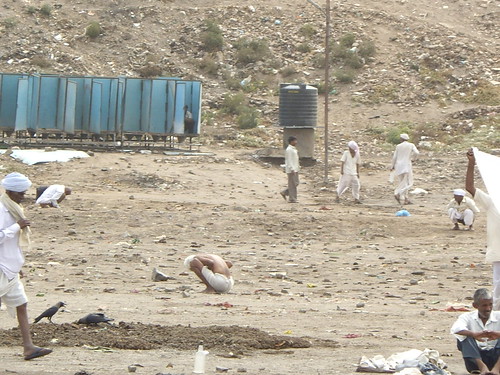 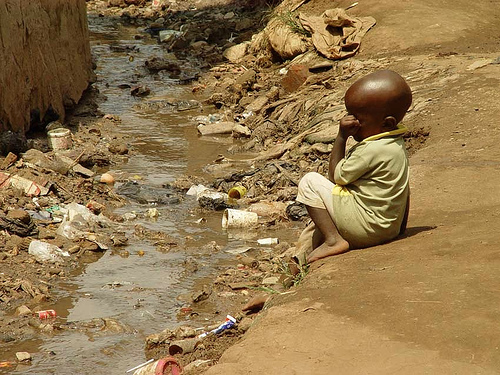 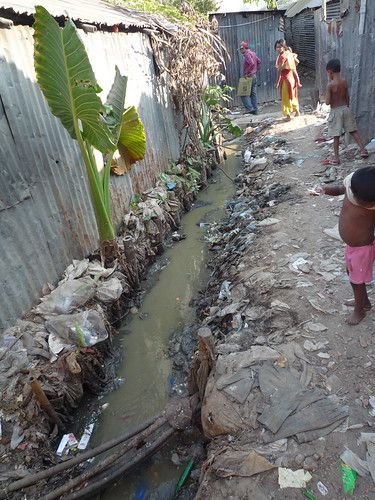 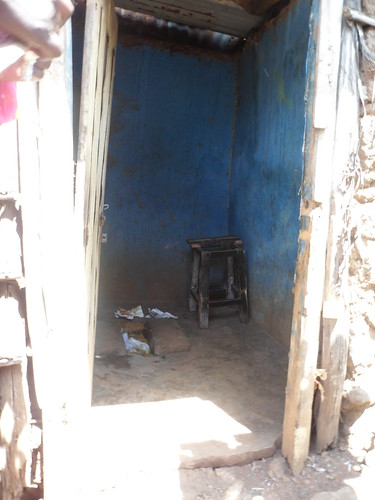 One thing we were discussing recently is why the "bad sanitation" photos usually come up so high in the statstics, and also whether it is morally OK to show such bad sanitation photos, particularly when people are clearly visible in them. Personally, I think it is OK, but only because we are doing it with a specific aim in mind: to alert people to these deplorable conditions and to encourage a change, and political and civil will to change something. (and of course no photographer should take such a photo against the will of a person depicted on the photo)

What is your opinion on this matter? Are we being sufficiently sensitive towards this issue?


Edit in March 2017: All these flickr photos are now also available for people in Wikimedia Commons (Wikipedia), see here for details: forum.susana.org/component/kunena/198-wi...ia-commons-wikipedia
Dr. Elisabeth von Muench
Independent consultant located in Ulm, Germany
This email address is being protected from spambots. You need JavaScript enabled to view it.
Twitter: @EvMuench
Founder of WikiProject Sanitation: en.wikipedia.org/wiki/Wikipedia:WikiProject_Sanitation
My Wikipedia user profile: en.wikipedia.org/wiki/User:EMsmile
You need to login to reply
Page selection:
Share this thread:
Copy URL
Recently active users. Who else has been active?
Time to create page: 0.326 seconds
Powered by Kunena Forum