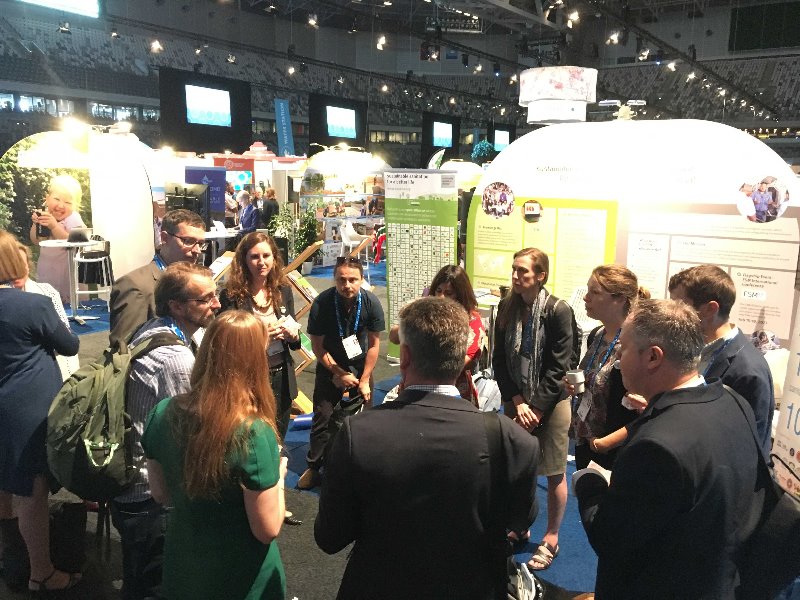 The following user(s) like this post: milenabernal1
You need to login to reply
Page selection:
Share this thread:
Copy URL
Recently active users. Who else has been active?
Time to create page: 0.351 seconds
Powered by Kunena Forum