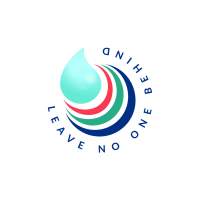 “Every rain season, our houses and toilets do sink." - This is a testimony from one of the victims of the floods triggered by unusually heavy rainfall in Tanzania over recent months.

Many people have been forced thousands to flee their homes for higher ground and caused many deaths and much destruction in the process. 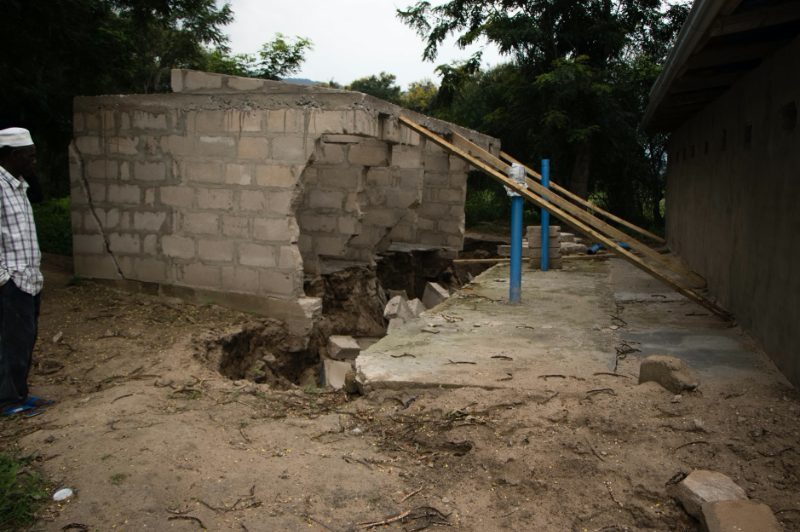 The loss of toilets and the dispersion of human wastes by floodwaters is a serious setback in many parts of the country, not least in the region of Dodoma. In this article Sanitation in Tanzania suffers setbacks as toilets damaged by heavy rains Aidani Tarimo, a reporter from Tanzania chronicles three accounts, surviving the rainy season can be a struggle, especially for the underprivileged, but amid the despair, there is also hope. 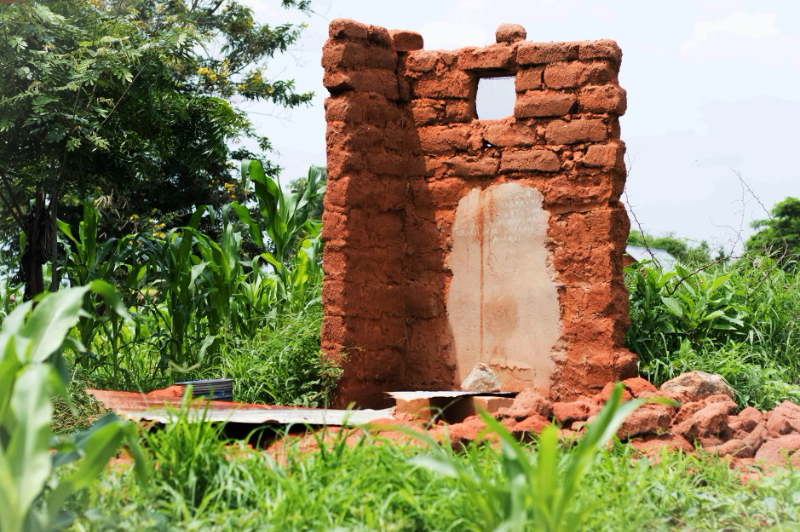 Let us know how climate change effects like droughts and floods are affecting the gains made in sanitation and hygiene. 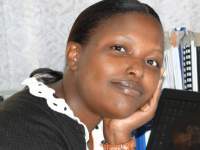 Thank you for your post. I appreciate you highlighting some of the effects that climate change has had in Tanzania. Loss of latrines are also a problem in Kenya. Flood prone areas have been mostly affected leading to the need to construct toilets every rainy season. The disadvantage is that people may not prioritize sanitation given that they have other demands. For example, getting a new house which may also have been washed away by the floods.
As a way to curb this recurring issue of toilet construction, different toilet designs should be incorporated that are not prone to flooding. Have you come across toilet designs that can be embraced to completely curb this issue??

M +254 (0) 723 571 463
E This email address is being protected from spambots. You need JavaScript enabled to view it.
L: Nairobi, Kenya
The following user(s) like this post: Nadege
You need to login to reply
Less

Zambia like Tanzania is faced with similar problems in relation to climate change induced flooding in combination with other topographical factors. This is true for most parts of the country and is especially critical for urban populations that are living in informal settlements, due to the danger that flooding poses to the health situation in these vulnerable areas. Lusaka the capital city of Zambia experiences the worst annual floods, expedited by the fact that the city is characterised by low topography and sits on highly permeable limestone which sits on impermeable bedrock, causing water saturation. As a result of climate change, the annual rainfall in Lusaka has decreased over the past couple of years, however, its intensity has increased considerably, thereby increasing the occurrence of flash floods.

Flooding in informal settlements is the biggest cause of diseases such as cholera and typhoid with the worst cases of cholera in recent years having been experienced in Lusaka.

In response to these reoccurring situations, the Lusaka Sanitation Programme (LSP) (a multi-million dollar donor-funded project) was developed. The project was planned for 5 years from 2017-2022 and is aimed at addressing sanitation challenges by implementing and constructing climate-resilient infrastructure for the most vulnerable populations. These include climate-resilient drainage systems, sewer networks, and onsite sanitation facilities among other things.

See below some images of the worst situation during flooding and some improved facilities that have been designed under the LSP. 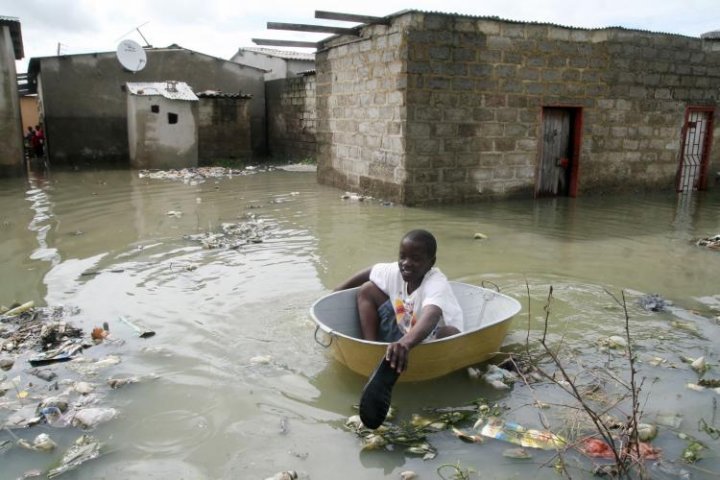 Misisi compound, Lusaka. sanitation facilities and houses in the background. 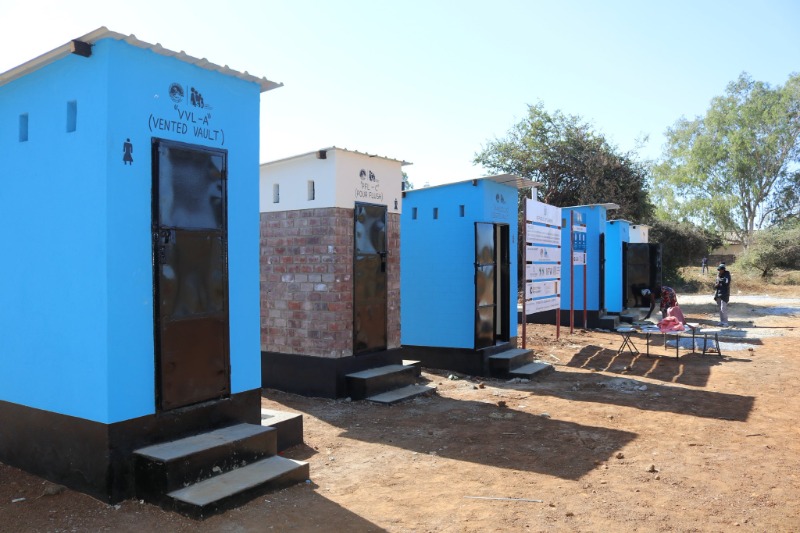 Getting back to your post. Have there been any immediate or long term interventions, plans or projects that have been
developed to address the situation in Tanzania?

The project was planned for 5 years from 2017-2022 and is aimed at addressing sanitation challenges by implementing and constructing climate-resilient infrastructure for the most vulnerable populations. These include climate-resilient drainage systems, sewer networks, and onsite sanitation facilities among other things.

Could you share some designs from the project or link to their website or relevant reports? I am curious what they came up with.

Regarding the toilet photo that you showed: is that a UDDT or a pit latrine, and how much additional height does it give? Looks like about 40 cm. Then the problem is that that stairs are a barrier for people with mobility problems. It's so hard to get everything right.

I am unable to share the designs at this point as this requires some authorisation by the institution responsible. However, I can safely say that the approach by the LSP was to have several design options to address different demands, including but not limited to issues such as affordability, groundwater protection, disability, gender inclusiveness etc.

The image I attached depicts a few of the different toilet options that the utility provides, with varied containment types. i.e twin pits, fully lined single pits, septic tanks etc.  The real plus for me concerning this project is that the LSP recognised that 'one size does not fit all' and therefore has offered the communities in Lusaka an array of options to pick from, of course with some governing factors, especially when it comes to the issue of groundwater protection.

You need to login to reply
Share this thread:
Copy URL
Recently active users. Who else has been active?
Time to create page: 0.716 seconds
Powered by Kunena Forum