10 Nov 2017 01:42 #23172 by DianeKellogg
Anyone familiar with published research on Menstrual cups? Please take a look at the Wikipedia article and make suggestions for what studies should be cited to make sure we are offering the most current information. Here's the link to the Wikipedia article: https://en.wikipedia.org/wiki/Menstrual_cup

As is, the article cites studies done in 1962 and 1995, as well as 2011 and 2015. Can we simply delete the older studies? Or are they still relevant?
(Our deadline for improving this article is 18 November, in time for the surge of interest in WASH topics on World Toilet Day.)
Diane M. Kellogg
Partner, Kellogg Consultants
Private Sector Specialist, BMGF grant to SuSanA
Marketing Consultant, PRISTO (RVO-funded grant)
You need to login to reply
Less 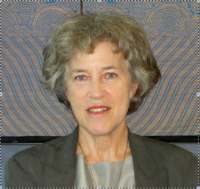 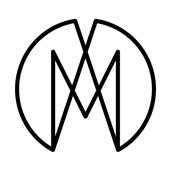 You need to login to reply
Page selection:
Share this thread:
Copy URL
Recently active users. Who else has been active?
Time to create page: 0.270 seconds
Powered by Kunena Forum