Re: squat for money - The Squatty Potty - "healthy colon - healthy life" (product from the US)

It would be interesting to learn more about the non-sewered Baghdad toilets you are talking about. Do you have any diagrams or images to share? They sound like field or emergency toilets.

Toilet availability is a human right and well-designed sanitation systems restore health to our cities, our waters and our soils.
You need to login to reply
Less

12 Apr 2015 22:09 #12852 by christoph
Elisabeth,
in Peru and Bolivia squatting toilets exist as dry and as well as pour flush, they are common. I can't give percentages, I would estimate in the "Sierra"* they are (were) more common than sitting toilets, in the Amazonas and Costal region (Peru) there are more sitting toilets. But we build - asked by the people to do so - only sitting toilets in the sierra.

(but did not sell any). So habit seems to be changing.

* added by moderator: Sierra is the Andean Mountain Ranges in Peru ( en.wikipedia.org/wiki/Geography_of_Peru#Andean_Mountain_Ranges )
www.rotaria.net

What do you mean by ''low flush''? Does that mean pour flush? Do you have any photos of those toilets for squatting? 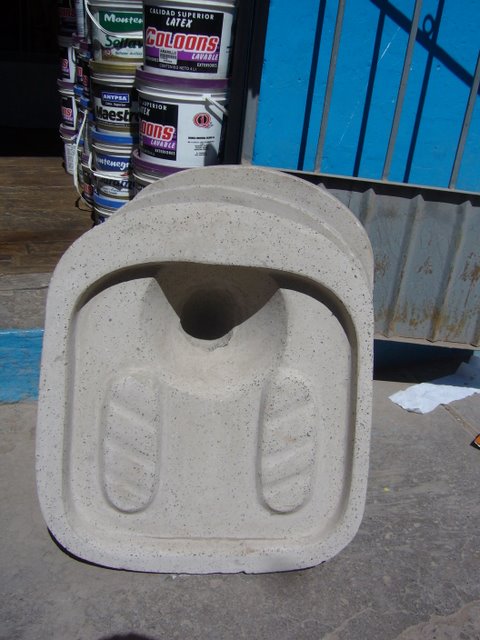 b) some pictures of a squatting UDDT in Bolivia. which has been changed in favor of a water closet! 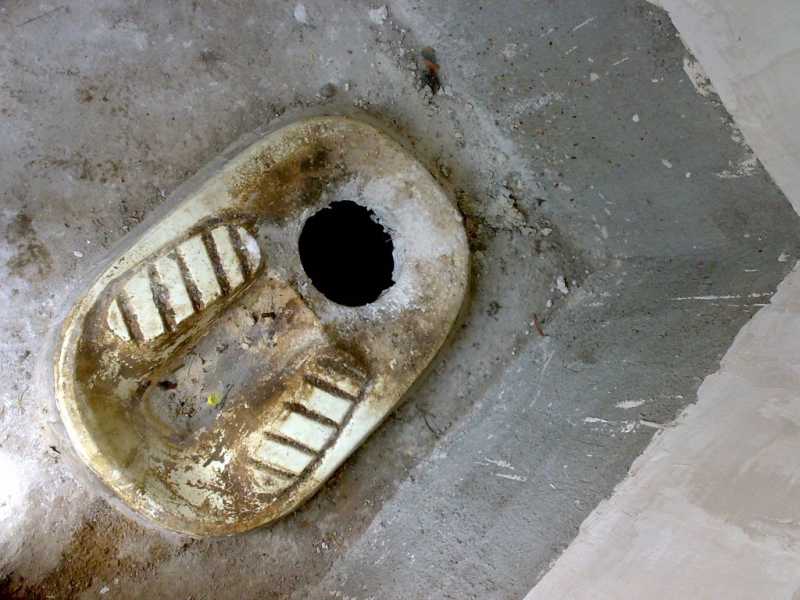 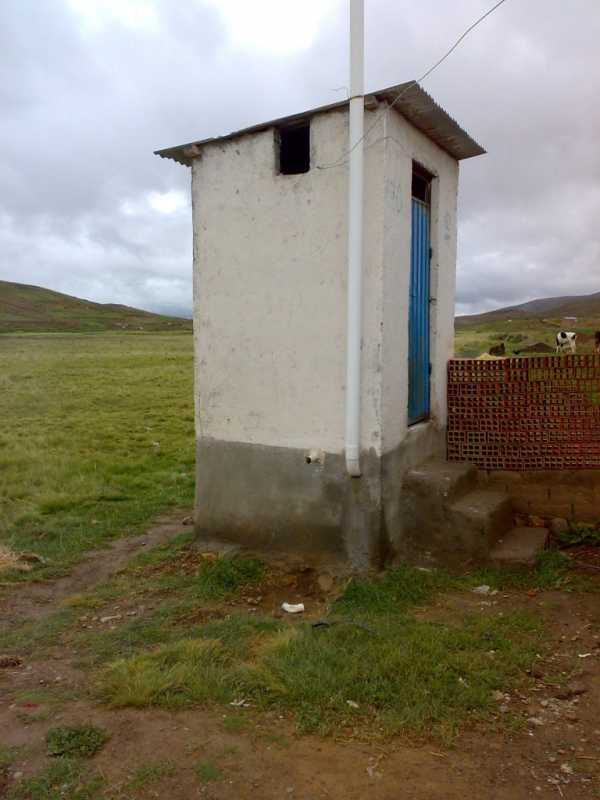 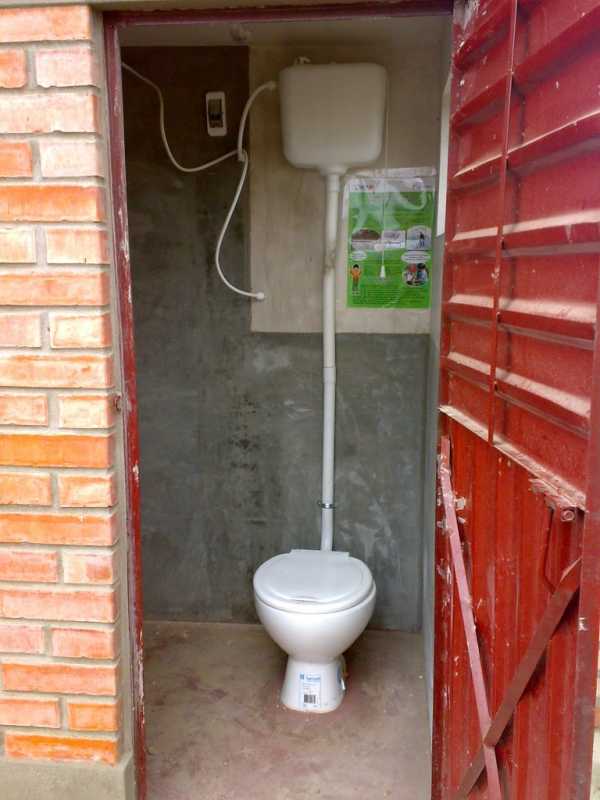 Thanks for these photos. Now that I see these, I have seen this (crude) Cusco model once in Ecuador, at a Catholic mission school for Shuar students, run by Italian Salesian priests (Bomboisa, Morona Santiago Province). So I have seen that one ''organized'' squat toilet in Ecuador (aside from the UDDTs we build).

Ah, this is more complex than I thought... Seems like things are quite rapidly changing in Peru and people are beginning to prefer the sitting toilets... Even converting squatting UDDTs to sitting flush toilets - perhaps not because they don't like dry toilets but because they didn't like the squatting part?

I don't think it is necessary to go in great details

but I do think it's necessary. If we as experts are not even sure what someone means when they say that "religious preferences is a factor", then how can we expect the general public who reads on Wikipedia to understand what we mean?

By the way, nobody likes splashing of water from a water closet when the feces drop into the water - whether a Muslim or not. I would say such splashing is not so common in sitting toilets either as the distance between the body and the water level is reasonably large. But I have experienced it on occasions - and this is an advantage of a dry toilet where you definetely don't get splashing.

But not good for the community especially with different background. one can easily acquire fungal infections and other related infections more especially women with a big opening valve!

I suspect that this is actually an "urban myth" that women can get fungal infections from sitting on the seats of public toilets - or has anyone ever seen any scientific studies on that?

It is very wide-spread impression also here in Germany. We got onto this topic when we investigated why some females were not sitting down on the seats of the Roediger NoMix toilets in our office building in Eschborn (part of the Saniresch project, see also here on the forum: forum.susana.org/forum/categories/173-ur...-in-eschborn-germany .

You had to sit on this kind of urine diversion flush toilet in order to open the urine valve. But some of the female users didn't like sitting, they were "hovering" over the seat or covering the seat with lots of toilet paper ("building a nest"). I have been told by some women that they always get fungus infections otherwise. I found that hard to believe, but after speaking to many women, I formed the conclusion that about one third of women in Germany do not sit down on public toilet seats - or if the seat looks dirty then the proportion of people not sitting goes up of course.

I checked the final report of the SANIRESCH project and this issue is mentioned here:
www.susana.org/en/resources/library/details/1705

I first put the text in German from the report and then in English:

The Saniresch project showed that only few women are willing to sit down on the toilet seat in office buildings, due to hygiene considerations.

One reason is that fact that 11.1% of survey participants rejected sitting down on the seats of public toilets.

(The second sentence actually contradicts a bit the first one, as only 11% said they don't sit down so it's not really "few" women who do sit down; in fact 89% of women in this survey do sit down it seems.)