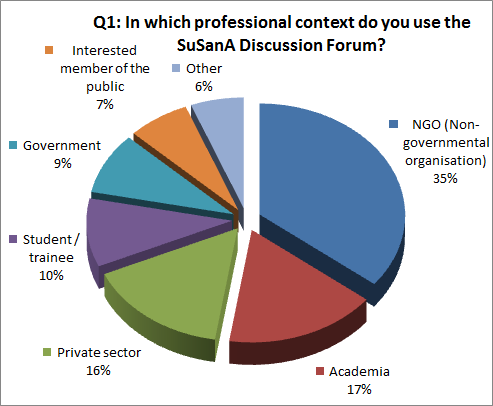 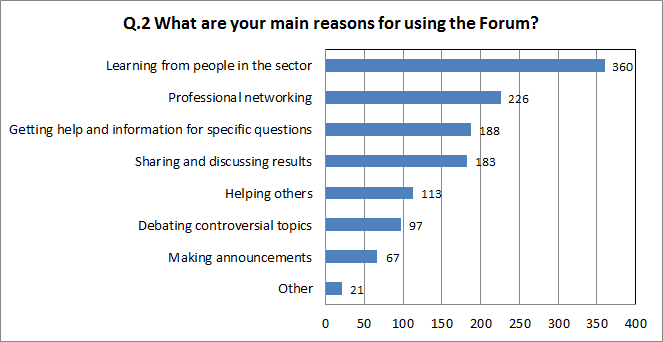 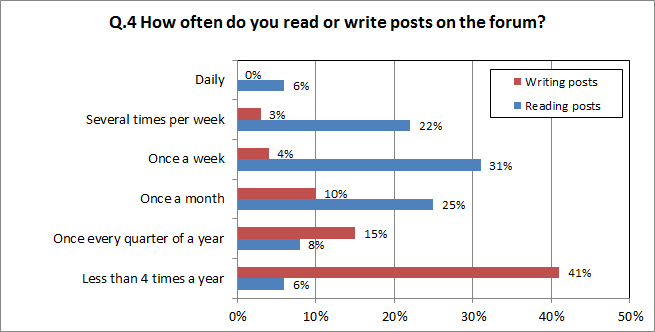 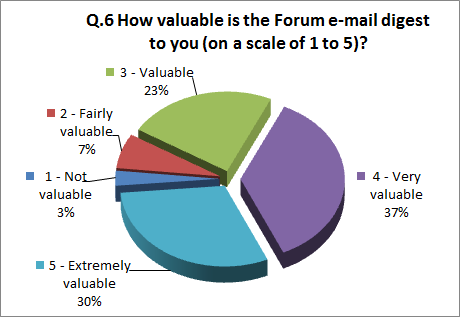 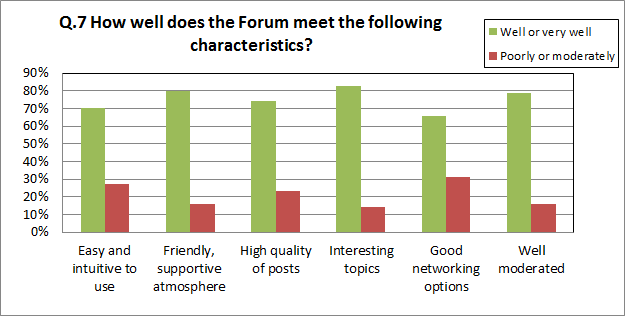 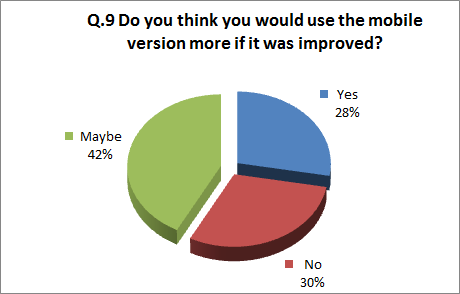 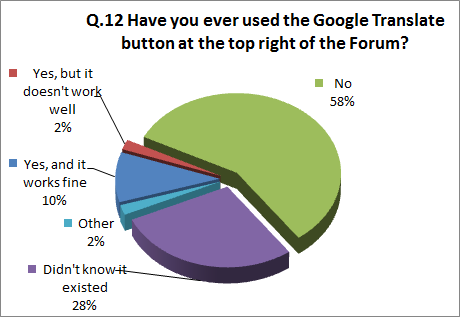 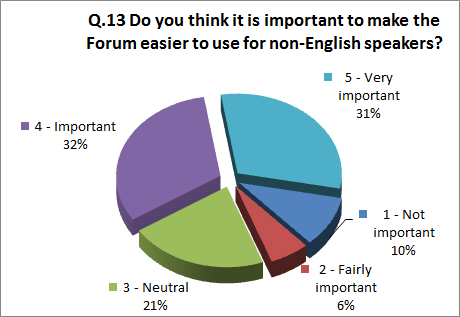 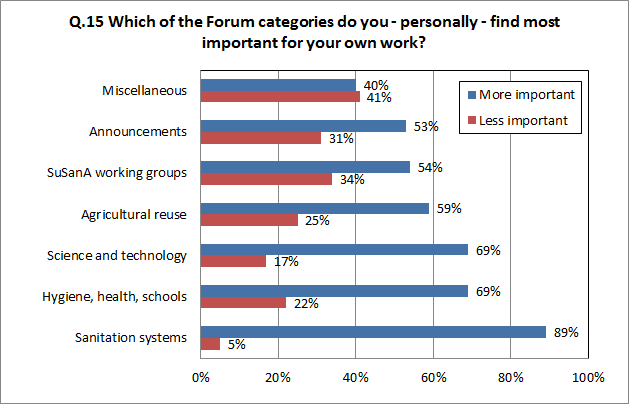 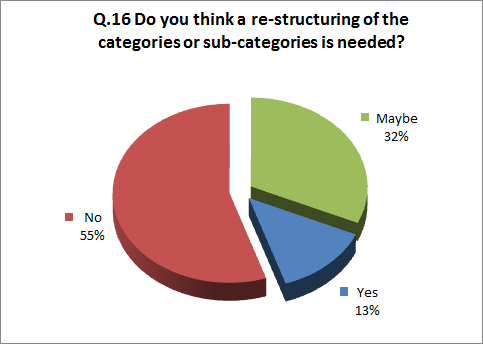 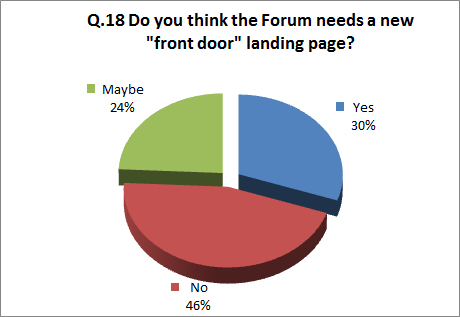 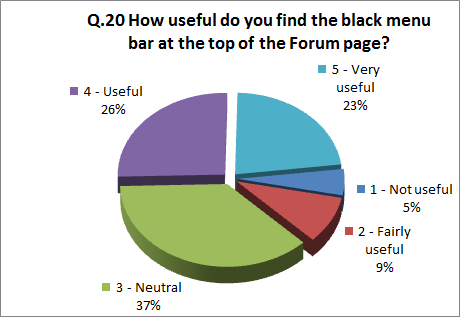 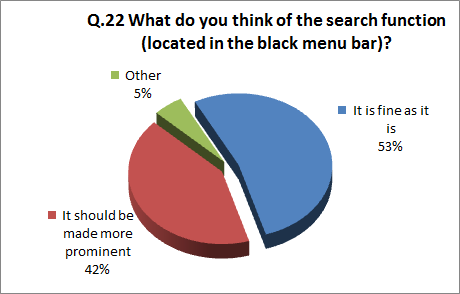 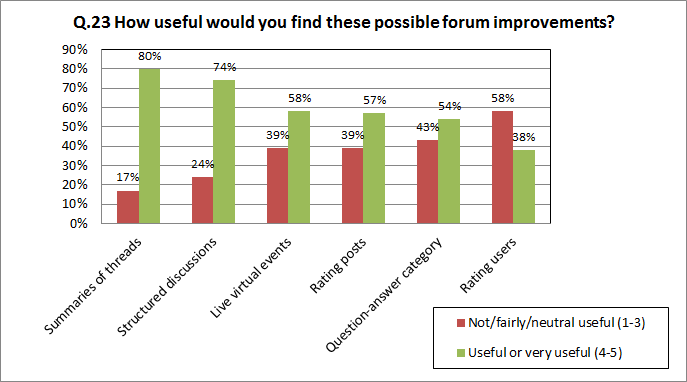 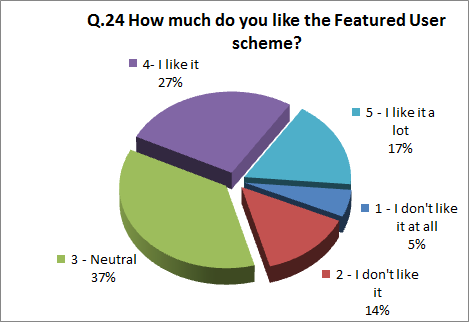 P.S. Mughal, I have already posted my report on Part 1 of the survey on 7 Nov (scrol up); and the written report for Part 2 I am still busy with. Will post it soon but would also be keen to hear people's interpretations of the graphs (like Florian did) without being biased by my interpretations of the figures.
Dr. Elisabeth von Muench
Independent consultant located in Ulm, Germany
This email address is being protected from spambots. You need JavaScript enabled to view it.
Twitter: @EvMuench
Founder of WikiProject Sanitation: en.wikipedia.org/wiki/Wikipedia:WikiProject_Sanitation
My Wikipedia user profile: en.wikipedia.org/wiki/User:EMsmile
The following user(s) like this post: Katakana
You need to login to reply
Less

The following user(s) like this post: ulrichl, cecile
You need to login to reply
Page selection:
Share this thread:
Copy URL
Recently active users. Who else has been active?
Time to create page: 1.380 seconds
Powered by Kunena Forum